Property prices in Greece recorded the largest increase in the last decade in 2018. According to a report by the RE/MAX network of real estate agencies, which indicates an average price increase of 7.3% compared with 2017, when annual growth was only 1%. The largest increase across the country is about 9% and it was recorded among real estate properties over five years old. This category accounted for almost 90% of transactions in 2018. 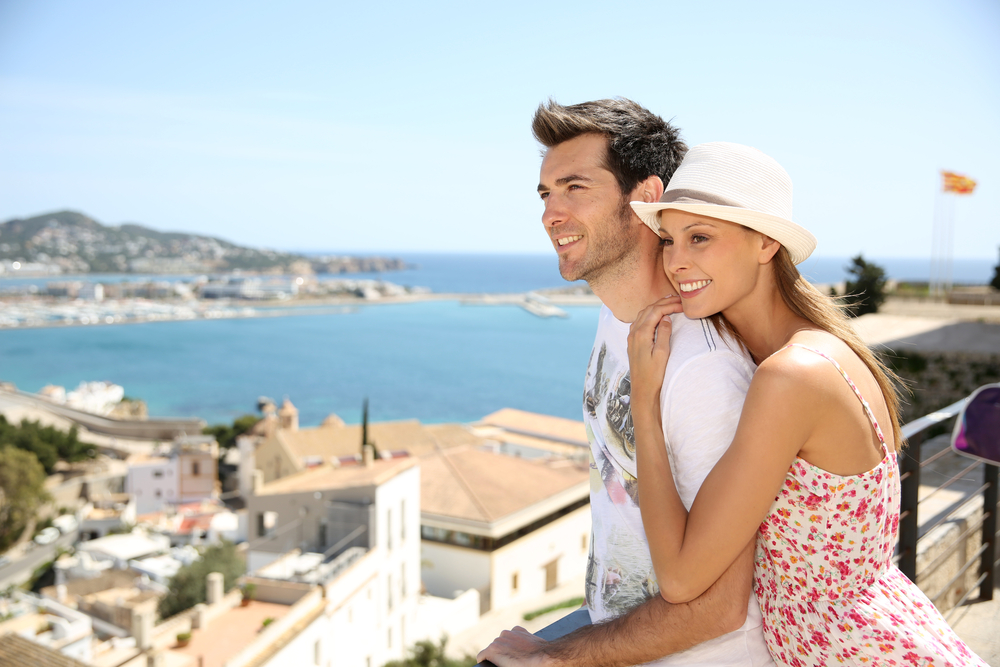 Prices for new residential facilities increased by 6.9%. In Athens, prices for housing over five years increased by 6.9%, while there was a jump in prices for new homes of 10.7%. In the capital of Greece, there are now mixed trends due to the rapid growth of short-term rental properties for tourists through online platforms such as Airbnb, HomeAway, FlipKey, and HouseTrip.

Prices for old apartments in the area of ​​Kukaki, near the Acropolis, now start at € 1,400 sq.m, which is 55% more than in 2017. In other areas that are also popular with visitors, prices have increased slightly.

For example, in the Exarchia, prices reached the level of € 1000 sq.m or did not change at all, in such as Pagrati, where the average price is € 650 sq.m. In Thessaloniki, the secondary housing market (five years or more) recorded the highest price increase, reaching 8%.

The new housing market at the same time showed a significantly lower growth rate, amounting to approximately 3.1%. Overall, there was a clear improvement in the market after a 46% price decline between 2008 and 2017. 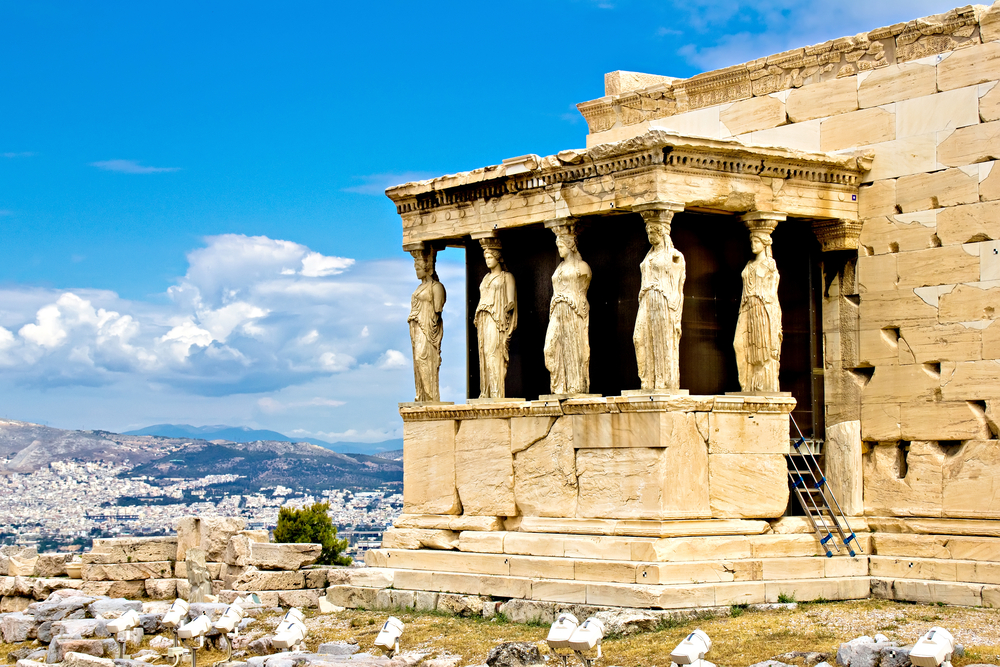 Thessaloniki is the sixth most popular destination in Greece for visitors using the Airbnb platform, which in 2018 presented 2,500 apartments in the northern port city, compared to several dozen in 2016, according to a certified surveyor from Thessaloniki Agapi Sifilida.

Outside the country’s two largest cities, prices for old properties increased by 12.9% last year, while those that were built over the past five years increased by 8.1%. The RE/MAX in its report emphasized that to continue the growth in demand in the Greek real estate market, stable investment interest, and a generally favorable tax system will be required.