The Bank of Greece has published its statistics for 2017 – the country’s decline in property prices slowed to 1%, which is a 10-year record.

Is the Greek property market poised for growth?

The Greek property market is showing signs of recovery. According to the Bank of Greece, in 2017, property prices fell by 1% from the year before, the lowest in the past decade, which saw prices falling by an average of 6.5% annually for the past eight years. 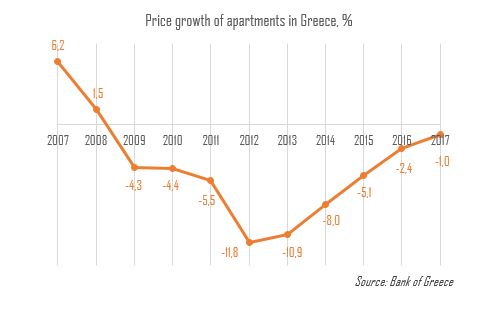 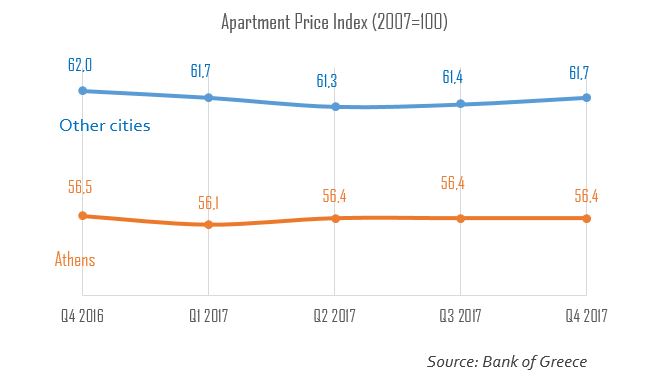 Why the situation will improve 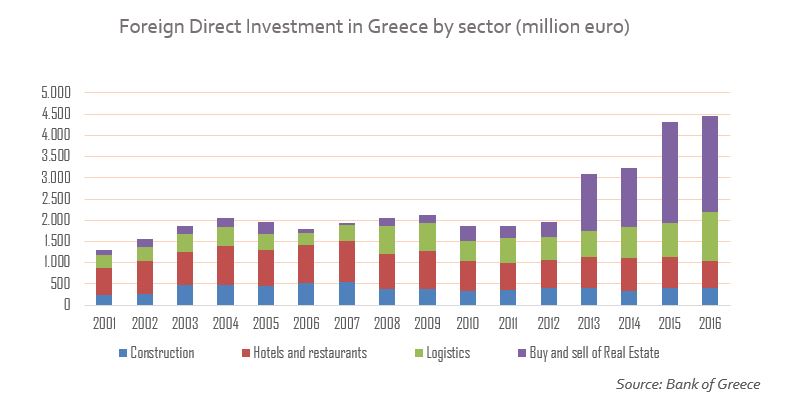 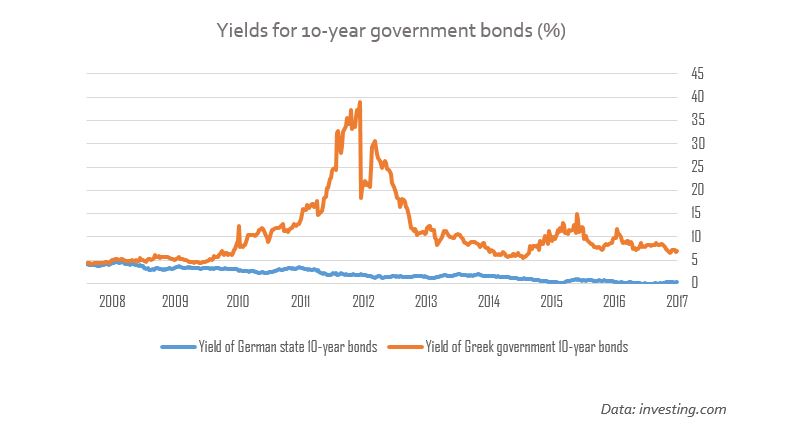 The measures taken by the Greek government under the pressure of its EU creditors have helped the country avoid bankruptcy. Greece has moved on from resolving issues related to its creditors and avoiding bankruptcy and is now looking for sources of economic growth. The stage is set for a rapid recovery, and an increase in property prices should soon follow.

According to Tranio, the local property market has already hit its lowest, and prices will begin to rise this year. This is an ideal time to invest in Greek property, as prices are almost twice cheaper than before the crisis. Tranio offers three investment options in Greece, which have euro-denominated yields:

Tranio.com is an international real estate platform with a network of 700 partners worldwide and a catalogue of more than 80,000 listings in 54 countries. The company publishes daily news, high quality analysis on foreign realty, expert advice, and notes on laws and procedures related to buying and leasing properties abroad so that readers can make their property decisions with confidence.