The tendency to rise and fall in prices in the German real estate market has a certain cyclical nature. There is an approximately seven-year price increase cycle, then its decline occurs, and then the curve creeps up again.

What Awaits Us in the Germany Real Estate Market in the Near Future?

German property prices have risen over the past eight years. At this stage, the price boom in Germany should stop. The tendency to reduce prices may affect many regions of the country; in large cities, this effect will be especially noticeable.

According to experts of the Real Estate Committee of Germany, in Berlin, Munich, and Stuttgart, the value of real estate may drop by a quarter or even a third over the next five years. The prospects in Hamburg, Cologne, and Düsseldorf are ambiguous, but they also tend to lower prices. The real estate market of Frankfurt will be greatly influenced by Brexit.

This will automatically affect rental housing. It is expected that the rental market will at least stabilize prices. This trend is heterogeneous and depends on the region. 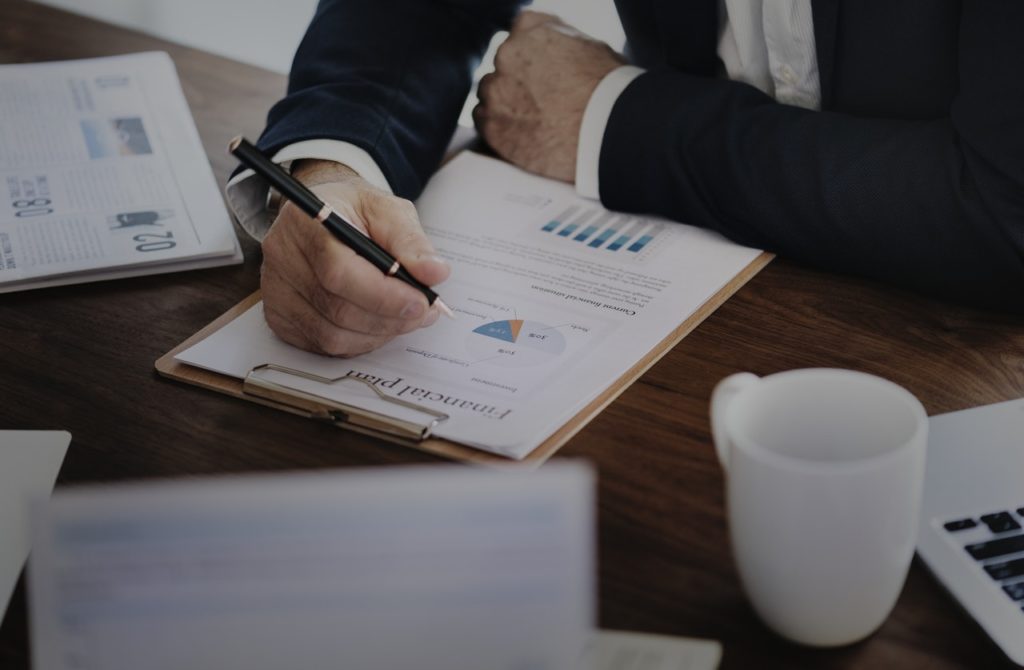 The report of the Real Estate Committee of Germany at the beginning of 2018 published a dozen cities that have the best dynamics of development and prospects for investment until 2030.  According to experts, these are university cities: Konstanz, Tübingen, Flensburg, Fulda, and Bayreuth, as well as the cities of Norderstedt, Merbush, Speyer, Rheine, and Nordhorn.

Previous PostThe High-tech Bedroom: How does it look Like?Next PostWhat You Need to Know about Real Estate in Hungary