Exclusive apartments in Riga are a piece of goods, not having a large share in the overall sales market. Nevertheless, the best deals from time to time find their buyers, regardless of any peripeteia of demand.

For the period from 2010 to 2018, 293 purchases of apartments were registered in the capital of Latvia, the cost of which was € 400,000 and above. In 24 cases, the transaction budget exceeded one million euros.

The unofficial flagship of the premium market for metropolitan apartments in 2018 was the residential complex River Breeze Residence. 48 housing units are offered to buyers, and by the beginning of last spring, one-fifth of them were sold. 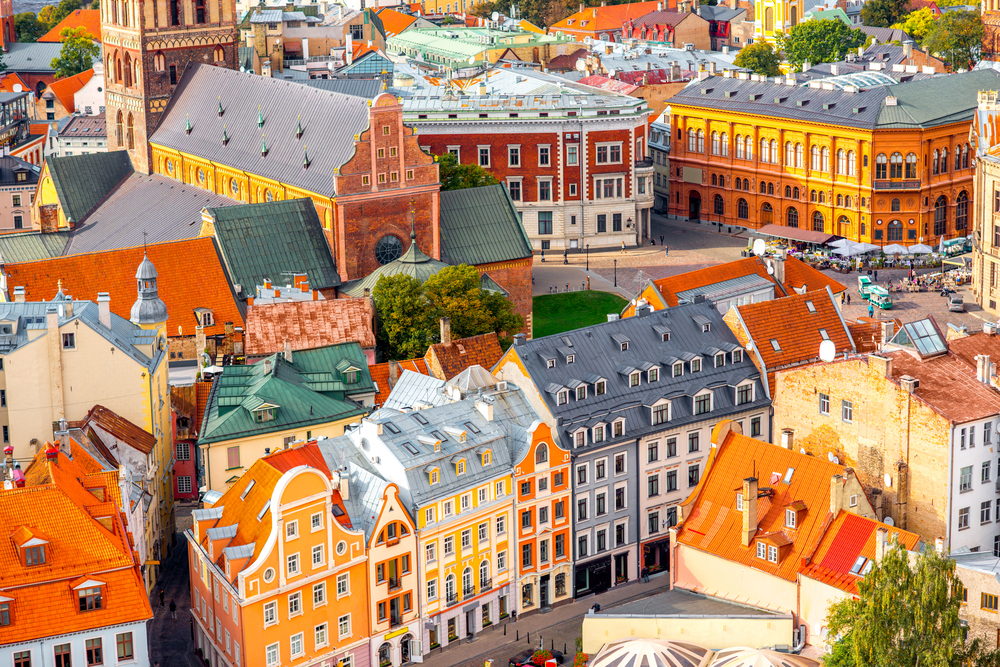 This circumstance has led the specialists to the idea of ​​comparing the pace of sales at River Breeze Residence and other projects in recent years. To do this, transactions with apartments from € 400,000 were analyzed. Such a boundary for the study was based on the price list of River Breeze Residence: only five apartments have a more modest value, all the rest are more expensive. Well, they took 2010 as a reference point: it was July, 1 when the program of granting residence for buying housing started in Latvia.

According to the Cenu banka database, in 2010, the Riga Land Registry registered 13 transactions with apartments more expensive than € 400,000. It is noteworthy that only two of them took place in the first half of the year and eleven after the program of providing a residence permit to non-resident buyers was launched. Selling an apartment more expensive than € 1,000,000 happened that year only once.

In 2011, there were recorded 22 sales. True, none of them came close to a million Euros. Three deals of the price category studied by the analytics were in the Centra nams complex.

In 2012, in the capital of Latvia for € 400,000 and more were sold 37 apartments. Amounts of a million Euros and above appeared four times in the Land Registry. That year, the sale of apartment property, which is considered the most expensive since 2010, was € 2,265 million paid for the apartment on Baznicas Street, 26.

The 2013 year was a record one – 69 deals were made. Foreign participation in the expensive residential segment of Riga has reached a peak. The sales palm was intercepted by the Gypsum Factory that debuted that year with 13 purchases and a capitally renovated historic building on Elizabetes Street, 21a – 10 transactions. In the project Skanstes Virsotnes, four transactions were more expensive than € 400 thousand. There were three transactions worth more than a million euros in that year, and everyone came from the Gypsum Factory. The maximum was € 2,1 million.

In 2014, the year of the change in the rules for obtaining a Latvian residence permit, 35 transactions from € 400,000 were accounted for. Among the leaders again is the Gypsum Factory with four deals; in the project Skanstes Virsotnes – 3. That year there were three deals worth a million euros.

In total, there were 34 deals made. The largest number of apartments from this segment was sold in the project on Elizabetes Street, 3 – six entries in the Land Register. A similar number of transactions was recorded in the Tal Residence complex commissioned that year. In the Gypsum Factory, this time there were five sales of more expensive than € 400,000. In the new building Skanstes mājas there were two. Apartments for a million euros were bought five times.

The lowest indicator since 2010 was in 2017 – 17 transactions. Only in the “Gypsum Factory” there were two sales, in other projects – none. The million mark was exceeded twice: in apartments on Ausekекa Street, 4 and on Kugyu Street, 26.

Last year ended with the signing of 29 purchase agreements for premium apartments. At River Breeze Residence accounted for seven of them. The Land Register also contains eight records of a change in the ownership of apartments in the complex on Elizabetes Street, 4. Here, most of them were of an investment nature: five contracts were registered on April 26, two more – on October 17. As for sales for a million euros and above, they took place four times: three – at River Breeze Residence (for € 1,498 million, € 1,174 million, and € 1,047 million) and one on the secondary property market for € 1 million. 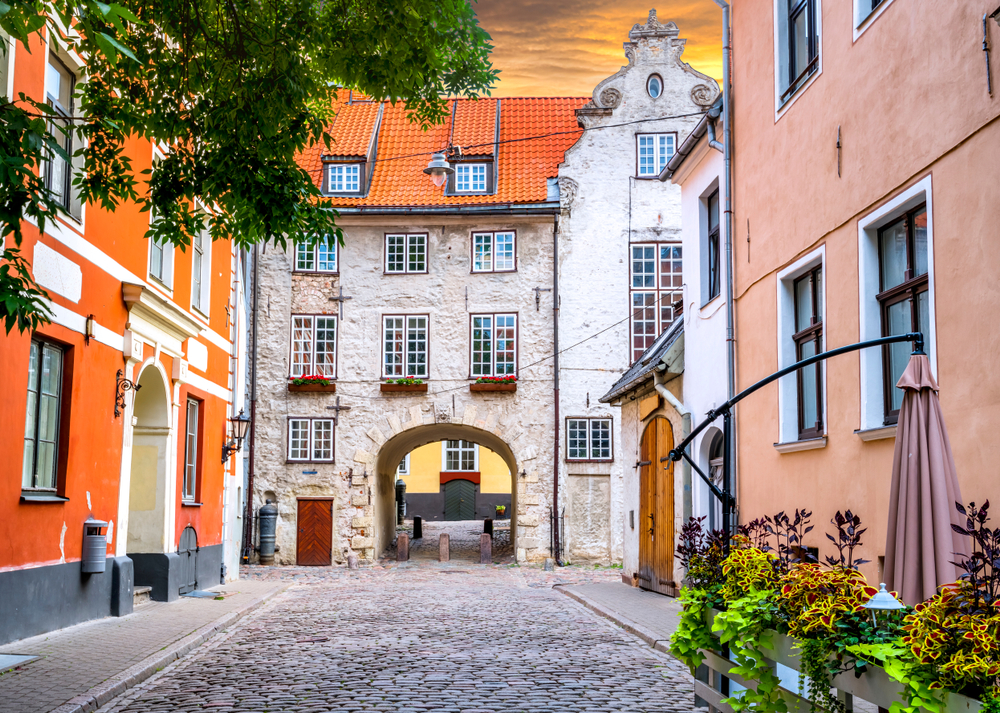 However, soon the overall picture promises to change. In 2019-2020, a whole pool of premium and elite projects should be put into operation: Z-Towers, HOFT, LOFT, Club Central Residence II, The Residence of Philosophers, Merks viesturdārzs, Vilhelma nami, and Elizabetes Rezidence. They will replenish apartment supply with the housing with the cost of € 400,000, with at least 160 more such options. And this is not counting the fact that in the J5, Magdelēnas kvartāls, and Art Luxury House projects that were commissioned a long time ago, over 50 apartments of the category of interest are presented in the primary market.

Competition for buyers promises to be serious!