According to CBRE analyst statistics, 95% of apartments in Phuket are being bought for the purpose of generating income and further capitalizing its value. Let’s see why buying a property in Phuket is beneficial in terms of investment.

Over the past ten years, the Thai economy has developed steadily, and today it is one of the fastest growing in the world. Over the past 4 years, Thailand’s GDP has grown by 20%, while the Thai baht is confidently holding its position against world currencies. 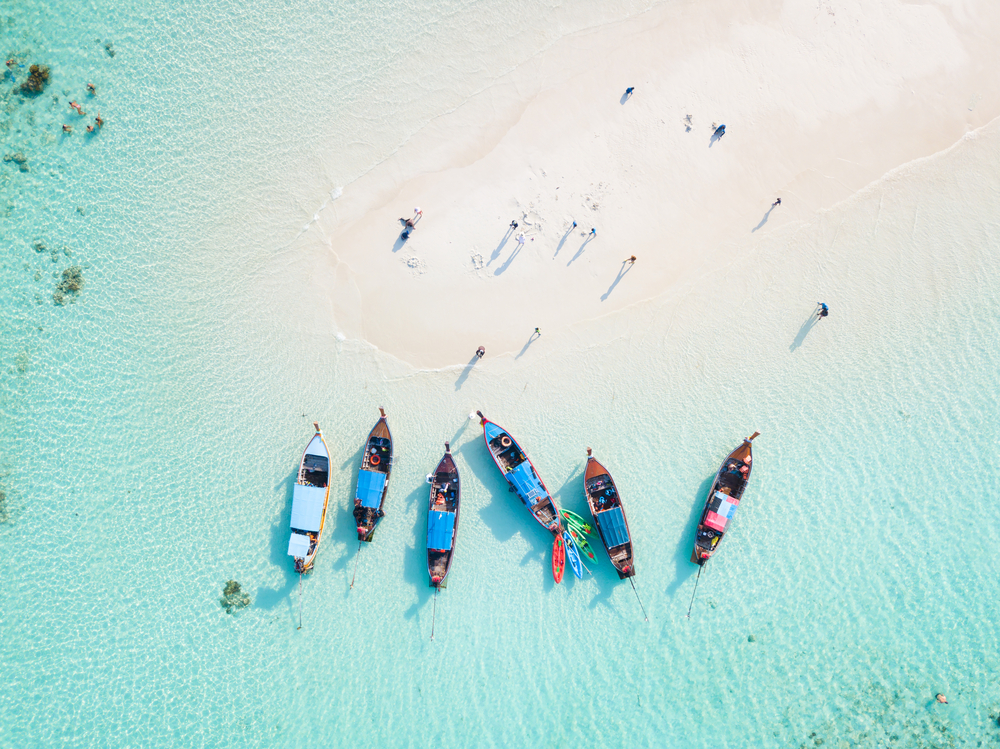 How did the authorities manage to achieve such growth and stability?

The cost of resort property in Phuket starts from € 44.900 for a studio apartment in a condominium and reaches € 44.915.000 for a premium villa with its own helipad. Most of the complexes are sold at the stage of excavation.

According to the analytical agency CBRE, over the past 7 years, the number of transactions on the sale of apartments on the island has increased by 51%, while sales of villas have increased by 20%. The same positive outlook CBRE gives for the next 7 years – the demand for apartments will continue to grow by an average of 8-13% per year, for villas – by 3-4%.

Due to the high investment attractiveness of Phuket, there is high competition among developers, so they strictly monitor the quality of work, deadlines, materials, and also ensure that all regulations are maintained. 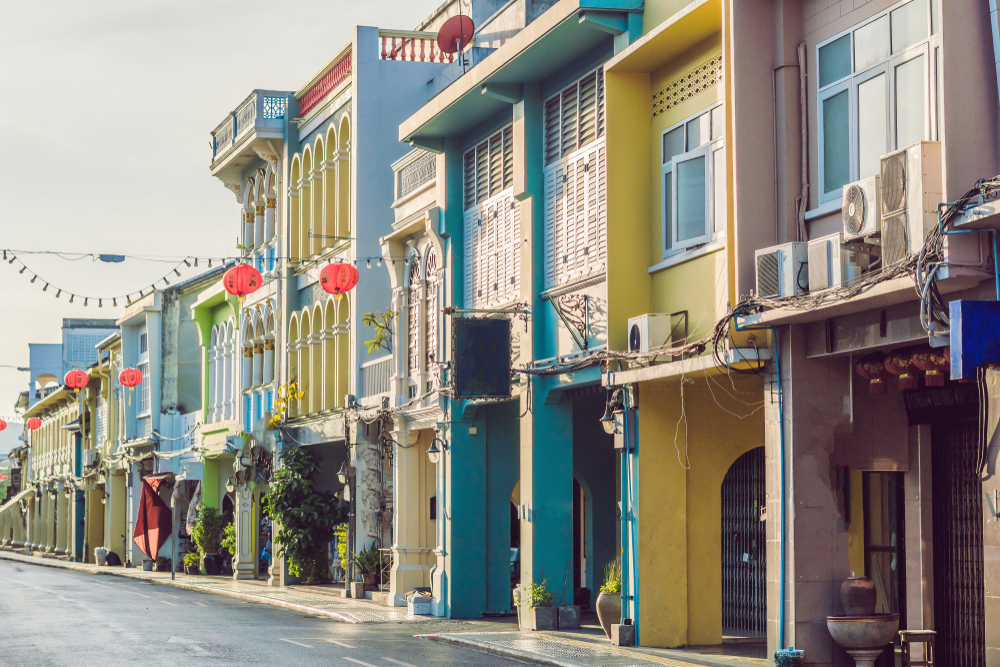 Construction projects were stopped mainly due to the lack of own funds of the developer.

The real estate in Thailand is growing rapidly in price and at the same time continues to be affordable.