On Wednesday, 19th of September 2018, there was issued a special decree with new regulations on the law on acquiring Turkish citizenship. Nearly 4-5 months earlier, there was a rumor that local authorities are planning to decrease the Turkish property prices from € 866.500 to € 260.000.

And now the average price announced is even lower – € 216.625. Much fuss is going around the decision of this kind as it is really unexpected. So what are the new regulations and what should a foreigner expect?

The decision includes several new changes as well as the amendments to the conditions of acquiring the citizenship:

It doesn’t mean one has to meet all three conditions. If any is met, a foreigner is now officially eligible for the citizenship. But besides the conditions stated above, anyone is allowed to come to the country, establish a company, obtain special permissions, and work for at least 5 years to acquire Turkish citizenship. 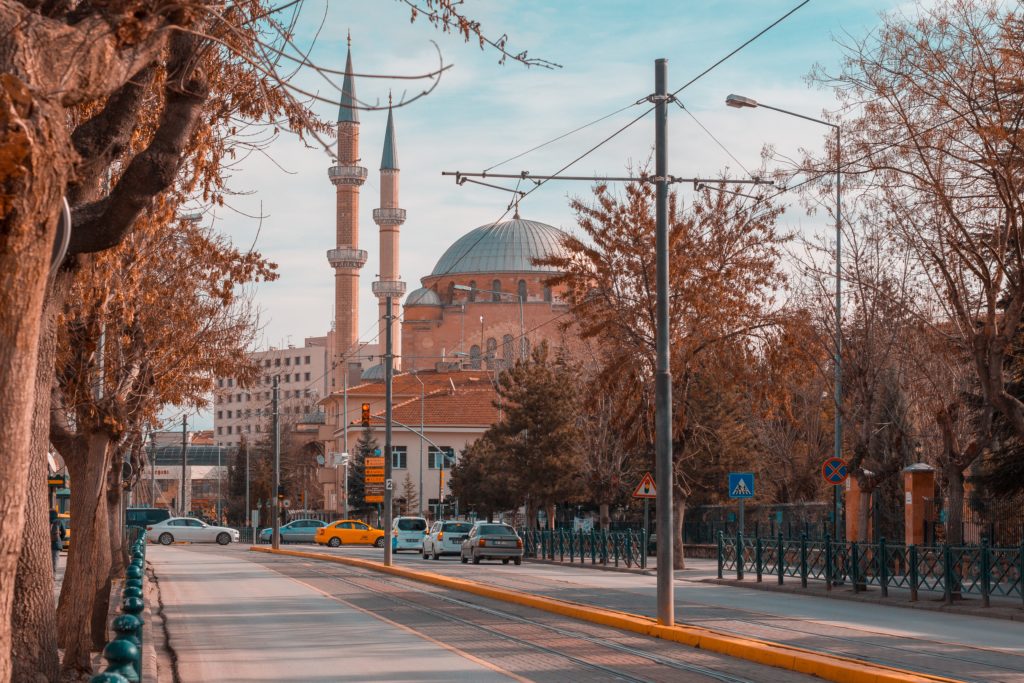 The country is interested in of foreign currency, and these changes will attract new investors. Eventually, within 3-5 years Turkish economy will improve greatly, not speaking of a great profit for building companies and realtors.

Speaking of the latter ones, they are pleased to know that today their foreign clients won’t have to sell apartments in their hometowns to get a chance to buy one in Turkey: as prices are reduced from € 866.500 to € 216.625 a chance to buy a house in Istanbul or Ankara is getting real.

Turkey is the shortest way to Europe for many Asian countries, so authorities expect a growing interest from Iraq, Saudi Arabia, Afghanistan, and Kuwait. Due to the price reduction, businessmen from post-soviet countries are expected as well: Russian Federation, Ukraine, Belarus, Kazakhstan, and Uzbekistan.

And even though the prices are lowered, investment immigration is on the rise, thus Turkey can expect fast development and income growth.

Previous PostHow to Buy Real Estate with No Money DownNext PostA Belgian Castle, the Last Residence of P. P. Rubens Is for Sale