According to published data from recent studies, property prices in 56 countries around the world are growing at an average rate of 3.7% per year. This indicates the slowest growth rate of the price index since 2013. This trend reflects the pattern observed in other global urban indices – in both major and minor directions.

The leaders of the global real estate market
An analysis of the latest available data shows that Hungary leads this quarter in the price growth index of 15.4% per year. This has been greatly facilitated by a stable economy, low mortgage rates, high wage growth, and a number of successful government subsidies.

Meanwhile, former leaders of the top fell in the ranking. This applies to Slovenia (18th place), Malta (22nd place), and Iceland (26th place). The reasons were either weaker economic development, real estate affordability problems or a decline in tourism. 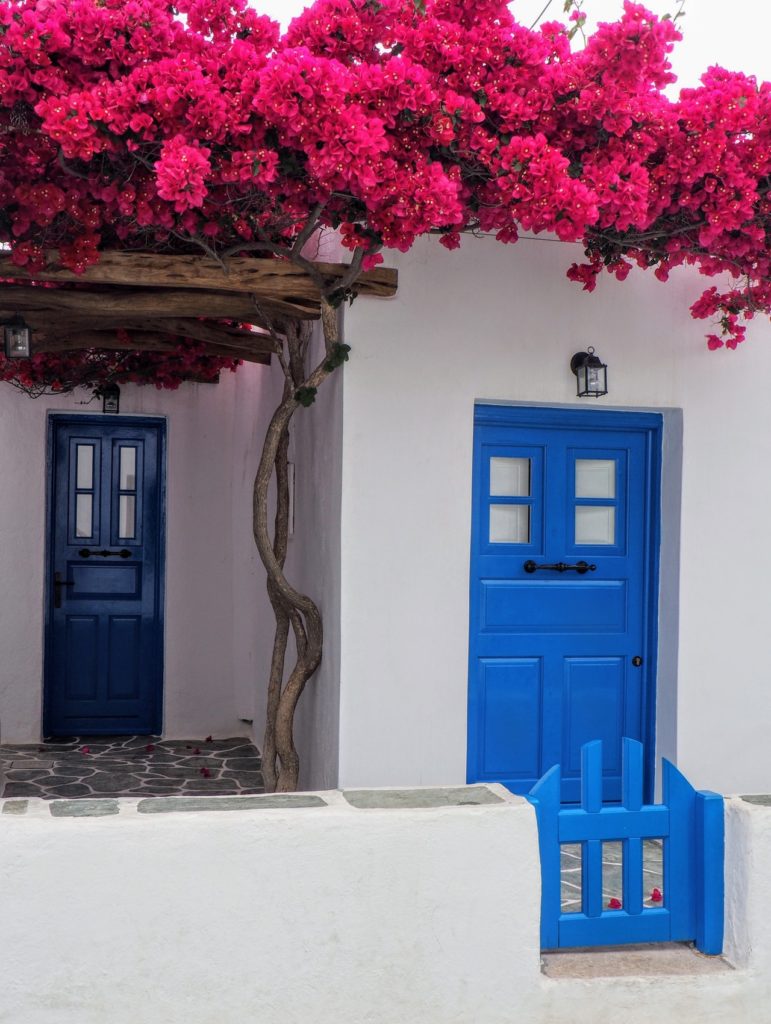 Positive vibes
In turn, some countries, on the contrary, raise the rating. A year ago, Greece took 24th place with a 2.4% price increase. Although prices are still 37% lower than their peak in 2008, they are currently growing at a rate of 7.7% per year and Greece is ranked 12th out of 56 countries. Seven countries from the top ten in this quarter are European countries and most are located in Central and Eastern Europe. Here prices are rising and the economy is strengthening.

On a world region basis of real estate price index ranking, Russia and the CIS are leading by registering an average annual growth of 5.7%. Prices in Russia rose 8.1% over a 12-month period, while Ukraine dropped to a lower level last year and now has an average of 3.3% growth per year.

During data processing for the study, two indexes were taken into account that track the main prices, the index of residential cities (150 cities) and the global index of housing prices (at the country level). A comparison of the two indices makes it possible to evaluate the whole picture. Firstly, the extent to which housing prices lag behind urban markets, and secondly, the degree to which differences between the two indicators have been reduced since 2018. 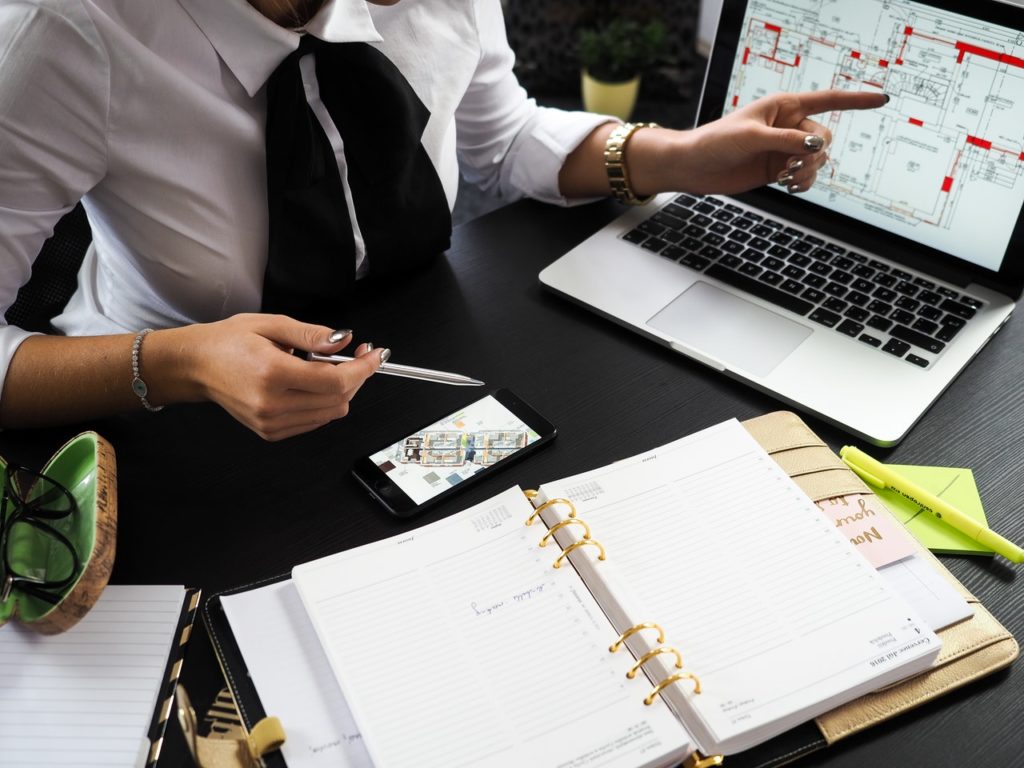 Developers, investors, funding organizations, corporate institutions, and the public sector are aware of the need for independent expert advice tailored to their specific needs. Therefore, such strategic consultations and forecasts are extremely important for them.

Previous PostYoung Couples Are The Main Buyers Of Real Estate in Israel in 2019Next PostWhich World Cities Have The Highest Real Estate Prices?