BOT has announced measures that are developed for tightening most credit rules and standards of popular mortgage loans. According to them, the LTV ratio is now limited to 80 % on all new home mortgages that cost over € 267.000 (THB 10.000.000). The same rule works for any second acquisition regardless of the cost. No bank is now  allowed to provide advances that surpass the home’s value.

What are the new measures for?

In this way, the country’s authorities decided to influence speculative purchasing. The new changes published on October 4th are said to be credit positive as they make banks all over the country concentrate on borrowers whose creditworthiness is better.

It works both for new mortgage loans as well as those that have been in the sphere for a quite long period with improvements in quality. Along with this, the lower percentage rate environment is going to be prolonged, and the costs on a property are rising. 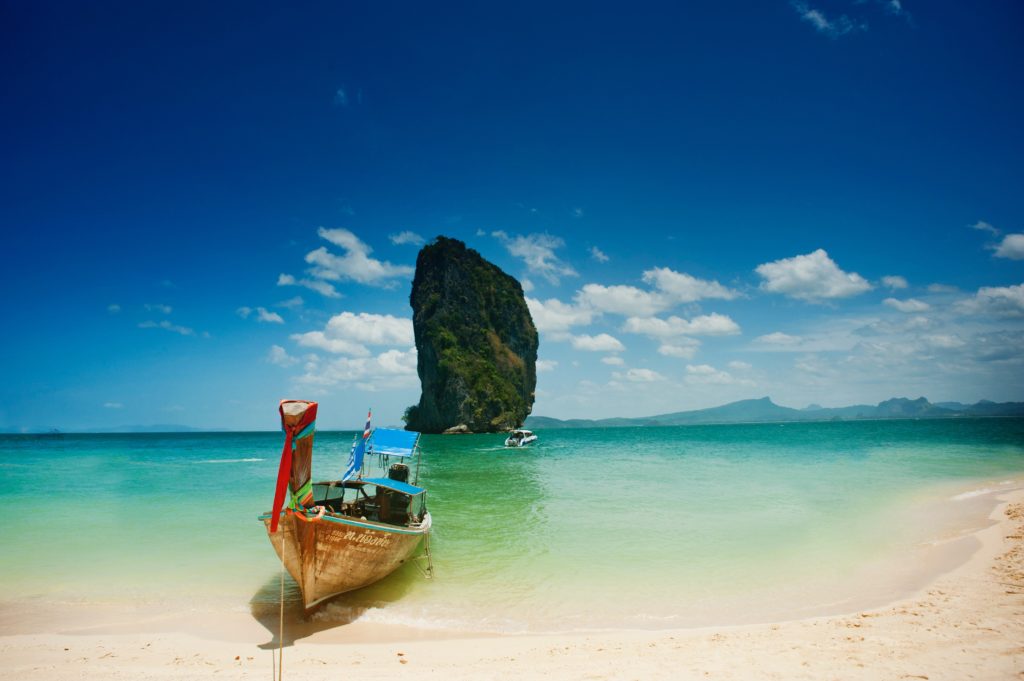 In the past decade, the prices for the residential real estate have increased to 49 %, whereas the rise in condo prices is around 78 % over the same decade. At the same time, there is worsening in the underwriting standards due to a greater number of new loans with comparatively lower debt servicing but higher loan-to-value capacity.

Mortgages make the greater part of a profitable business for all banks of Thailand. By the end of 2018, they take up 50 % of total retail and 17 % of system-wide loans. This is why the deterioration of this kind will definitely have a major influence on banks when the prices for property in Thailand decline.

Previous PostA Belgian Castle, the Last Residence of P. P. Rubens Is for SaleNext PostTop 10 Wish-Listed Properties According to Airbnb