The population of London is growing every year, and faster than in the UK as a whole, and faster than the supply of houses and apartments. Therefore, in the next decade, the problem of housing shortage in the British capital may become even cuter. 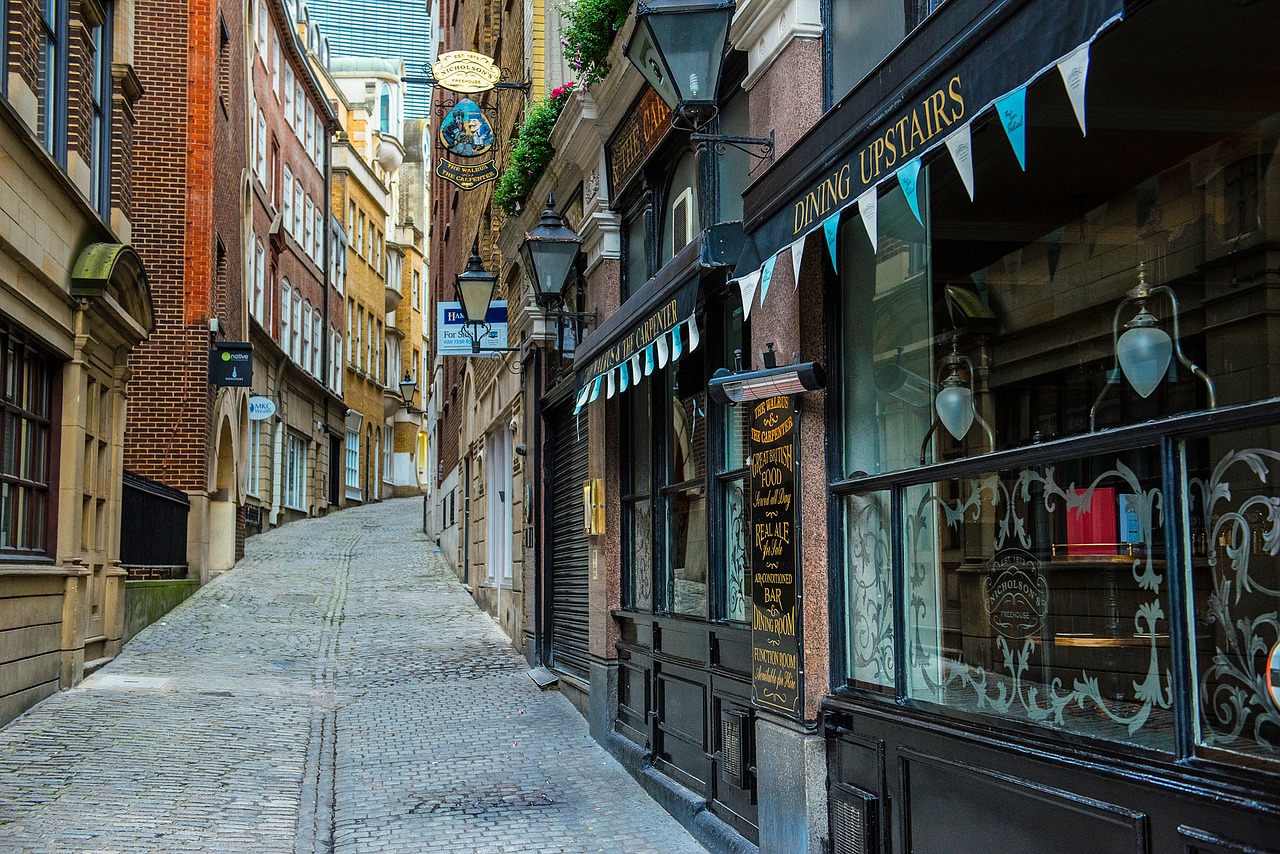 Over the next 10 years, the population of London will increase by 100 thousand people per year, by 2025 it will reach 9.5 million, and by 2050 – 11.3 million. According to JLL, in order to cover demand, the city needs to be introduced every year to market of 40-50 thousand new housing units. Now every year only about 20 thousand objects are being built, and according to forecasts, from 2016 to 2020, the proposal will average 24 thousand units annually. 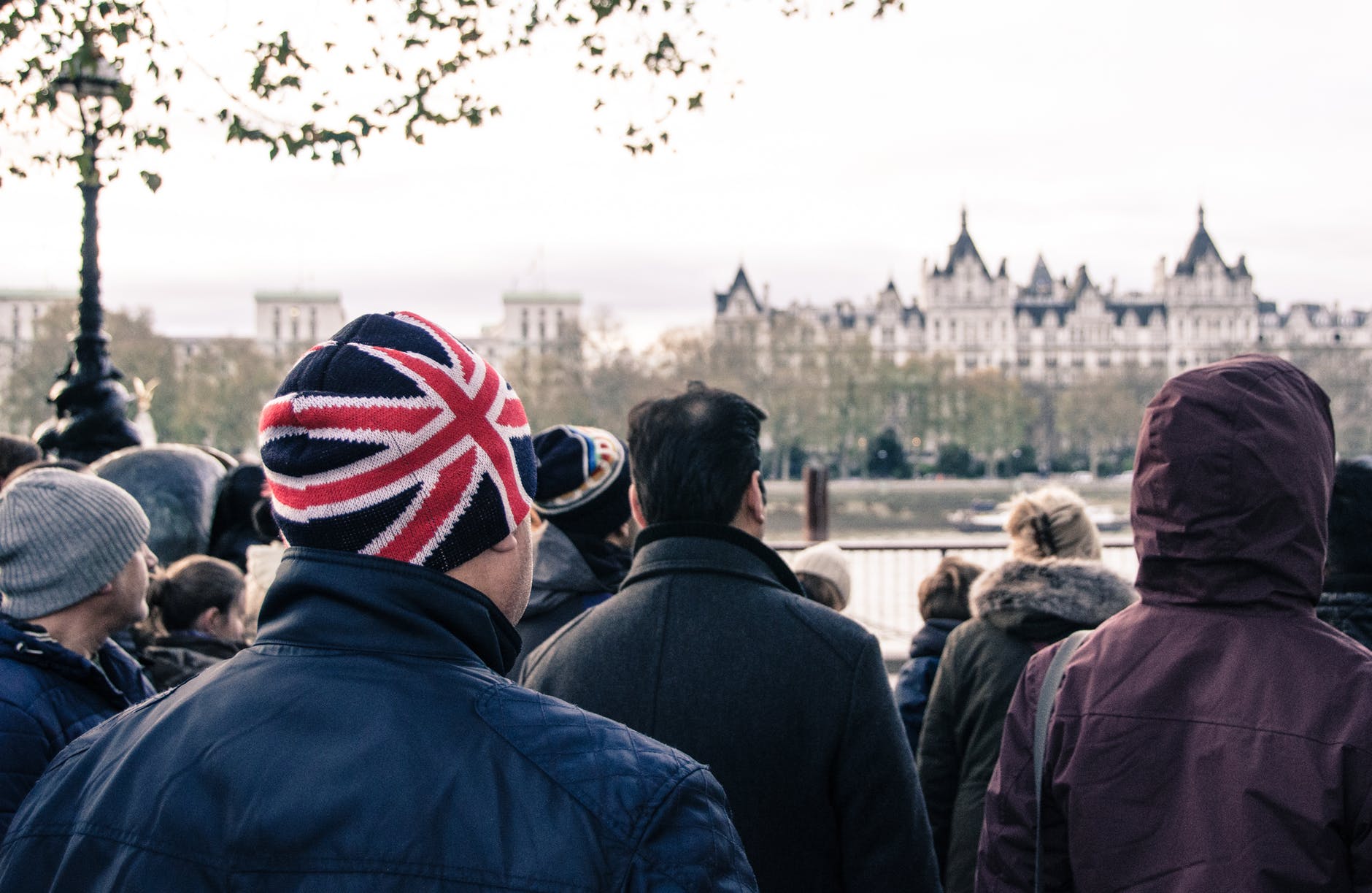 Although London is growing, overpopulation does not threaten it in the near future. The Second World War negatively affected the demographic indicators of the city, and the historical maximum of the population of 1939 (8.6 million) was reproduced only in early 2015. In central London, the peak (5 million people) that occurred in the 1900-1930s will not be reached even in the next decade, and the population is still 1.7 million fewer than at the beginning of the 20th century. 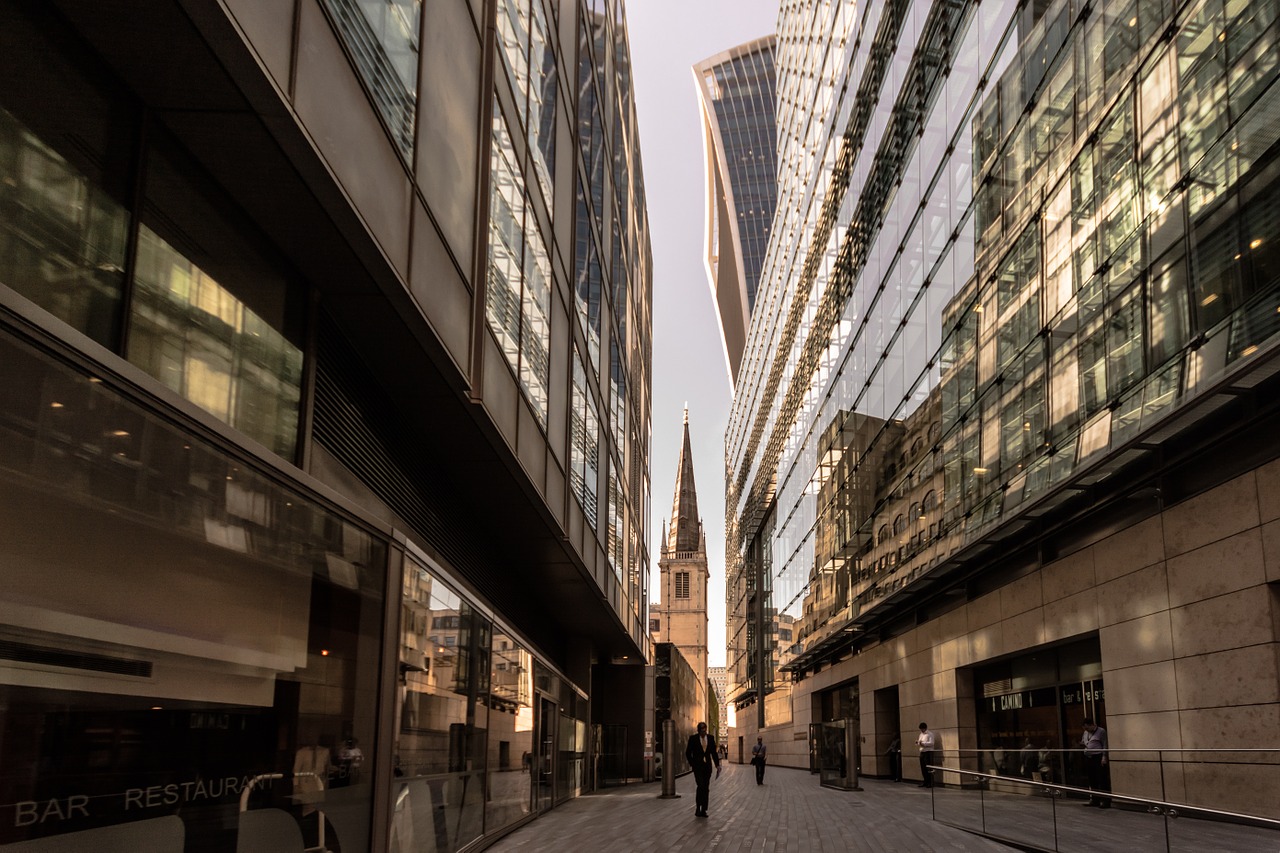 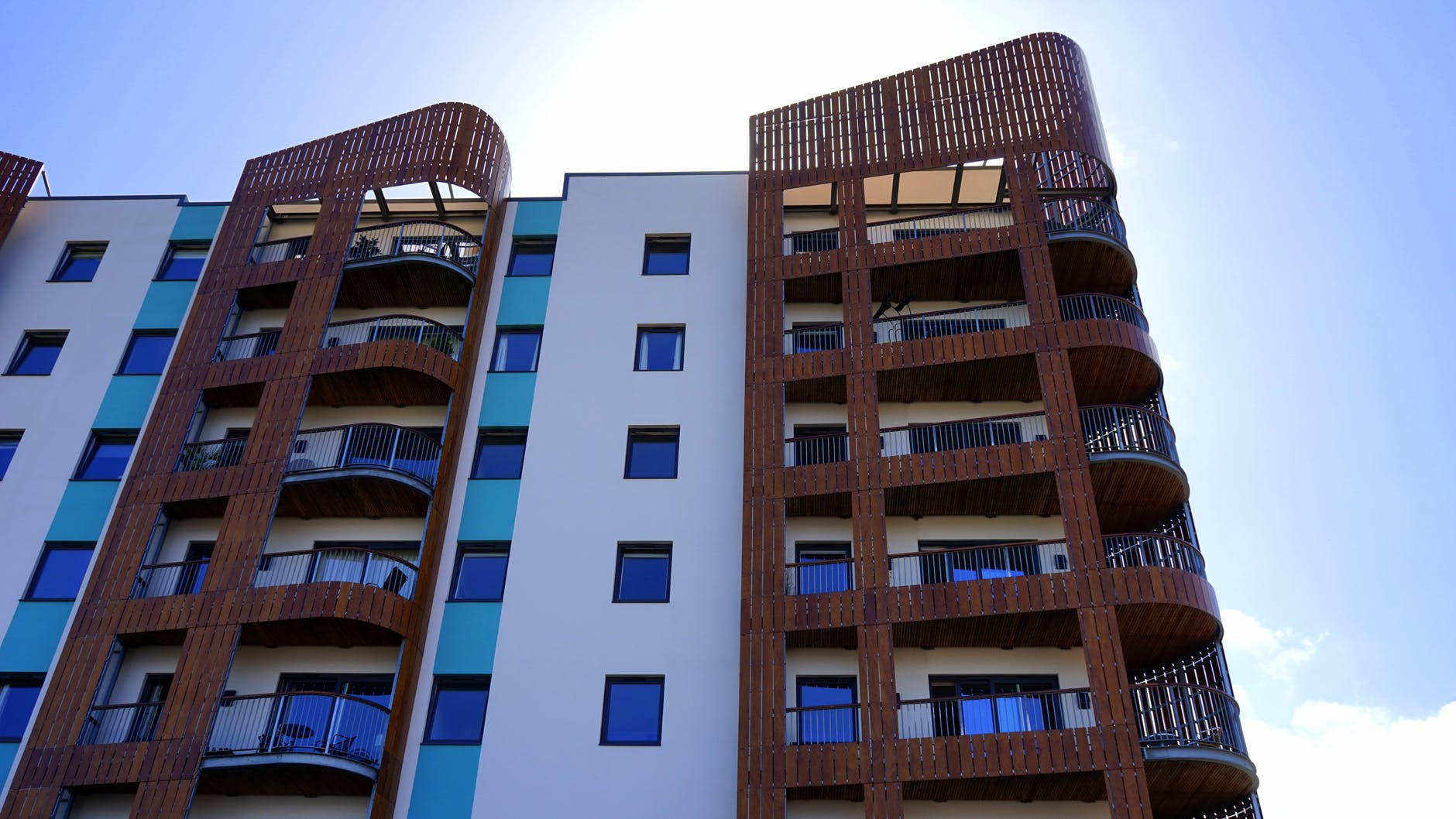 In London, there are still many places with relatively low population density and good transport connections. This means that there is potential for construction. The greater area of the city (62%) is occupied not by buildings, but by parks and private yards. According to Savills, the British capital will have enough space for the construction of another 1.4 million housing units. This is approximately 1 million more than the ten-year urban planning plan provides. At the same time, in addition to new construction, London has a great potential for the implementation of regeneration and redevelopment projects. 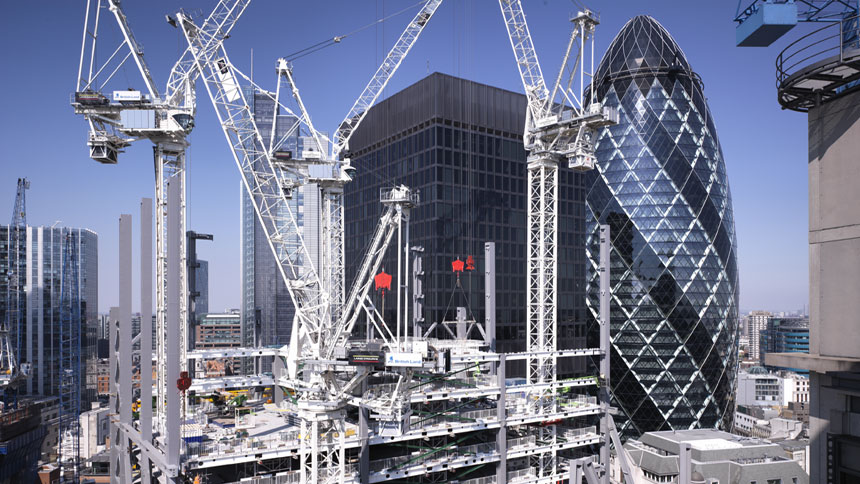 The building potential of London in comparison with the urban planning plan of the administration of Greater London (GLA), housing units

Many of the foreign investors buy premium-class housing in London, but subsequently, do not use it themselves and do not lease to tenants, and sell after a few years, waiting for the price to rise due to price increases. This phenomenon was called buy-leave-buy-and-leave. On average in London, the proportion of objects not used for basic residence is 1.4% of the total housing stock, but in some areas, it is higher: for example, in the City – 24.6%, in Kensington and Chelsea – 9%, in Westminster – 5.5%. Investors do not want to rent an elite apartment because they do not want to worry about it: the rental yield in Central London is low (2.92%, according to Knight Frank), and management costs are required. 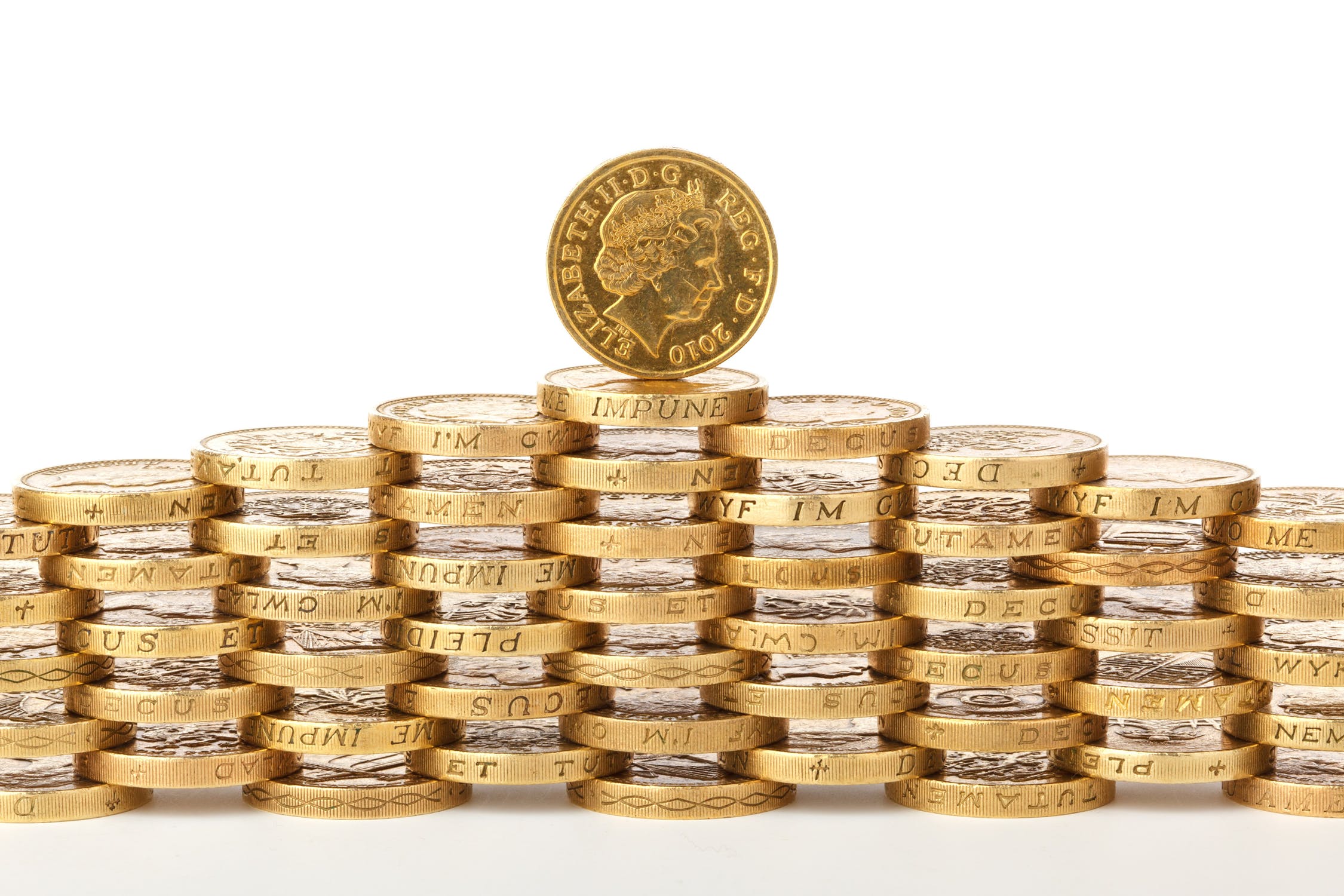 The rate of growth of speculative transactions slows down. According to Savills, the number of purchases under the buy-leave scheme in Central London increased by more than two times between 2005 and 2015, but in 2015 it decreased by 3.4%.

Moreover, the number of vacant sites in London from 2004 to 2014 decreased by 1.5 times. This indicator tends to decrease even in the prestigious areas of the city.

Housing in the British capital is inaccessible to most of its residents. According to the site GoCompare.com, to buy an apartment in London, you need to have an annual salary of at least 140 thousand pounds, whereas to purchase housing in the UK, it is enough to earn “only” 50 thousand per year. Thus the average salary of Londoners makes 30 338 pounds sterling in a year. However, housing is becoming more affordable due to lower mortgage rates and government programs.