In the UK, a grandiose mega-purchase transaction will soon take place. Experts say this will be the largest real estate transaction in the country. The buyer is property tycoon Cheng Chung-kiu. Mr. Chung-kiu is the founder and chairman of the development company CC Land Holdings Limited. His company owns the London Leadenhall Building, also known as the Cheesegrater, which was acquired in 2017 for €1.35 billion.

The subject of the current deal is Knightsbridge 20-bedroom mega-mansion. Mr. Cheung-kiu agreed to acquire the giant Rutland Gate Mansion for over €235 million. The purchase will occur before the expected 3% increase in tax duty takes effect for non-resident buyers. To date, the British record is held by the sale of the €165 million estate in Oxfordshire in 2011.

The world record for selling a property of such kind belongs to the Chateau Louis XIV in France, a magnificent palace, which in 2015 was sold for €272 million. 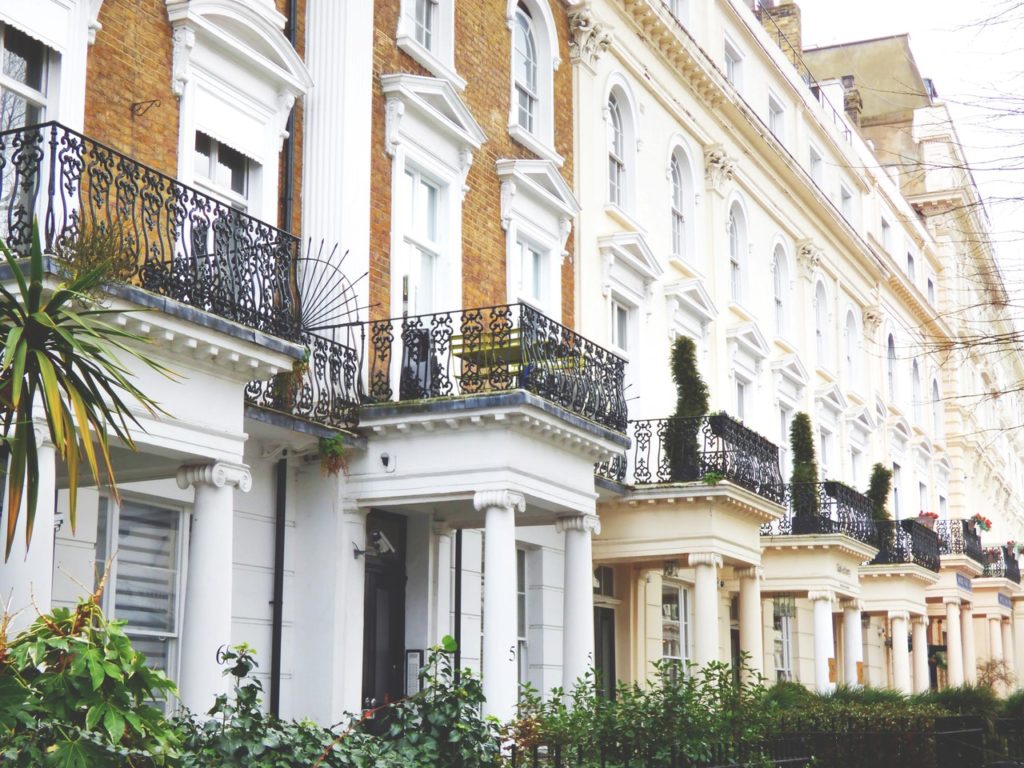 The Knightsbridge 20-bedroom mega-mansion
The mansion in the UK has an area of ​​62,000 square feet. It was built in the 1830s as four separate townhouses, which, subsequently, were combined in the 1980s. The building has about 45 rooms, including ceremonial rooms, several elevators, a pool, a spa, and wellness center, a gym and underground parking.

The businessman is still thinking about how he will manage his future property. As an option, the reconstruction of the mega-mansion into a seven-story building of super-apartments is considered, the cost of which after the completion of construction can range from €588 million to €820 million.

Who owned the mansion before
Previous property owners include the late Rafik Hariri, the billionaire and former Prime Minister of Lebanon, as well as the late Crown Prince of Saudi Arabia, Sultan Bin Abdul Aziz Al Saud, who died in 2011 at the age of 83. 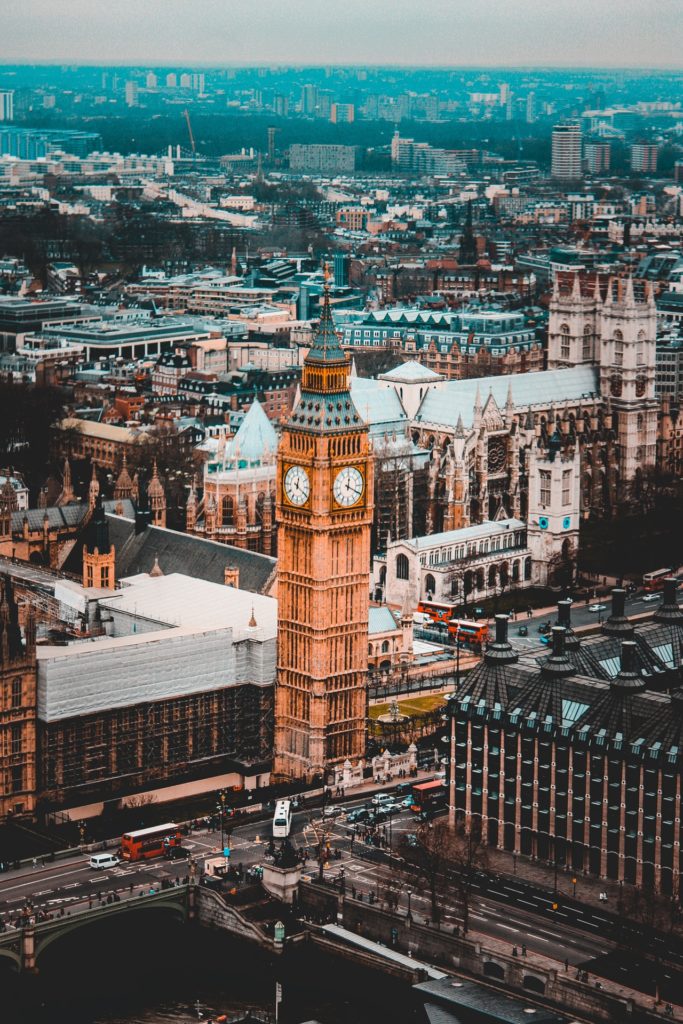 The UK elite real estate property market perspectives
Analysts claim that London’s real estate market will begin to stabilize in 2020 after a long recession caused by a combination of tax increases and political uncertainty.

The victory of Prime Minister Boris Johnson in the December elections opened the way for greater political certainty and, in turn, to higher prices.

The luxury housing market in London experienced a significant jump in demand, as some of the political uncertainty that plagued the market in 2019 was replaced after the election of the first government with a working majority in almost a decade.