The sharp decline in population forces Islands around the world to take extreme measures to attract taxpayers and experts. Learn about the top 5 island destinations for investment.

Inishturk is located 14 kilometers from the nearest Irish County, and the problems of its population are taking a critical turn. This year it has been reduced to only 58 people, and the remaining residents and the mayor of the island are ready to open the doors to everyone. The island will welcome not only American tourists but also those who are not afraid of boring provincial life and cold winter. 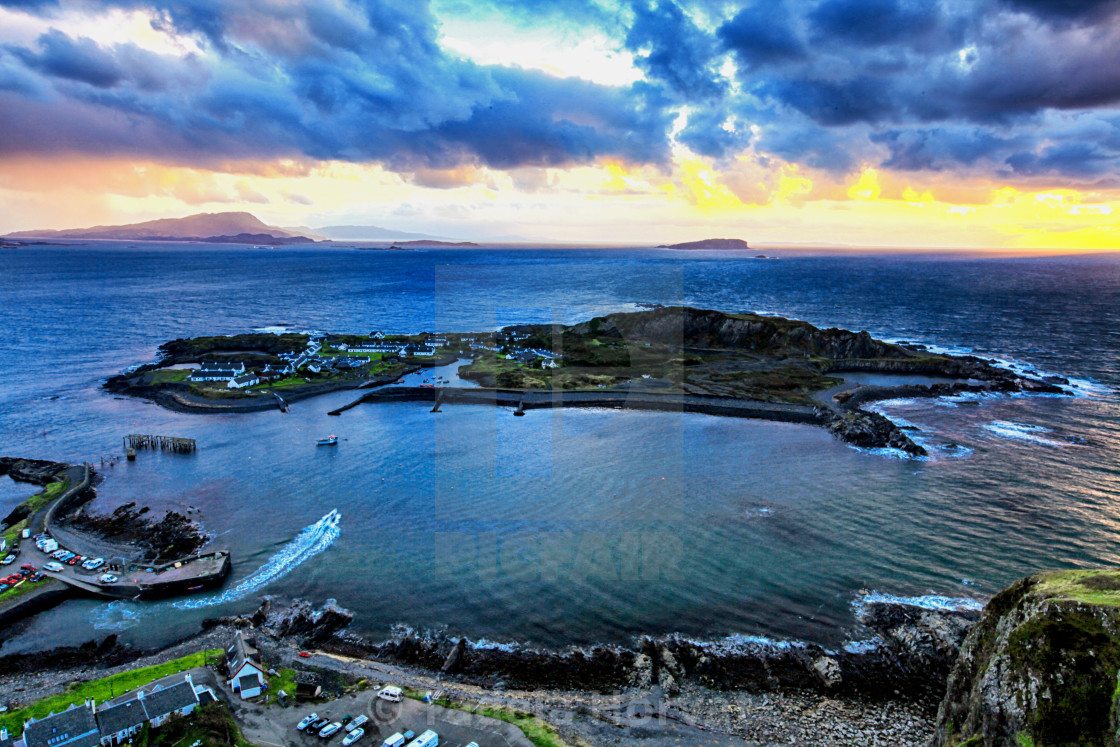 Today the population of this island is only seventy people. To catch the attention of the immigrants from all over the world, the Islanders made a short documentary. From it, people learn about magnificent landscapes, hospitable citizens, and championships in stone throwing on the surface of the water.

Islands do not offer a lot of money for potential citizens, however, the land they have is more than enough. In August, a shop on the Canadian island of Cape Breton offered everyone two acres of plot. During the month, the store received numerous applications from all over the world. Initially, the newly established Islanders will receive their land as a place to live and will be able to make it their property if they live in Cape Breton for more than 5 years. 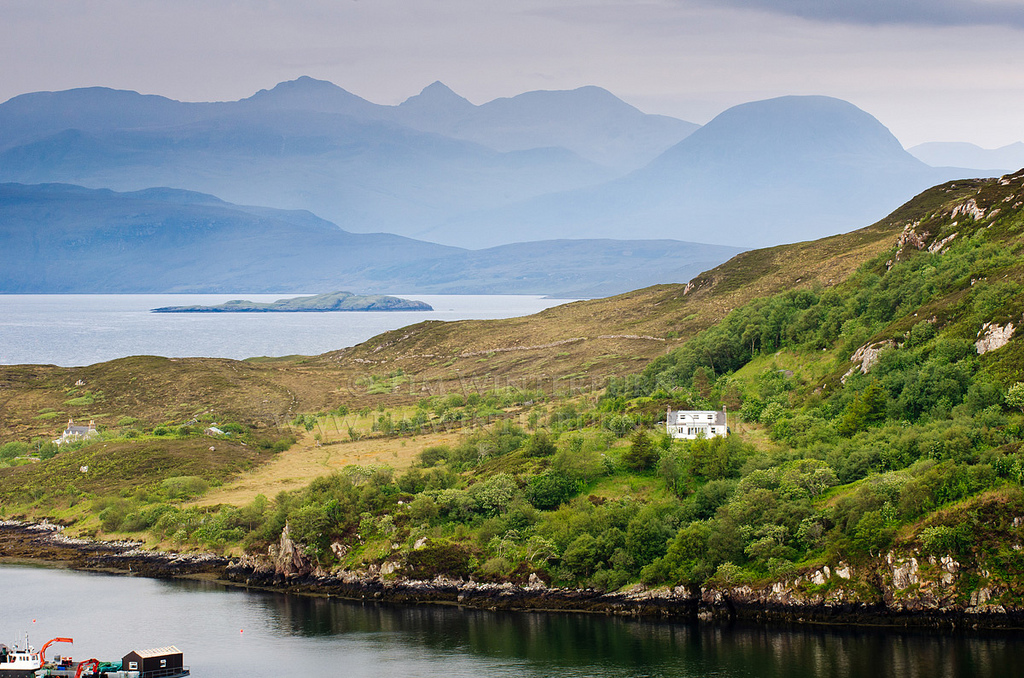 Having enough financial sources, you may afford to buy a plot…or an island. Island in Scotland –Taner Mor has a length of 2.6 kilometers and a maximum width of 1.9 kilometers. You may buy all this island splendor at a good price of $2.49 million. The island is the most famous for the fact that the famous horror film “The Wicker Man” was filmed there, but according to the owners it is also a great place for fishing, sailing, swimming and walking.

The Pitcairn Islands in the Pacific Ocean 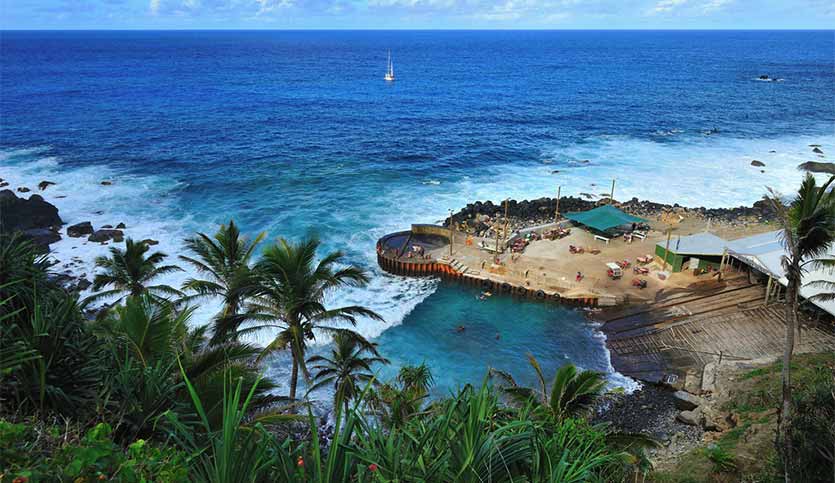 Island has appropriate tropical weather, palm trees, and the sun all year round. The local population, however, does not know their happiness – there are only 50 residents. You can get a piece of land on the island for free if you decide to settle there and prove that you can do something useful for it. Nonetheless, there is no work on the Island. The only shop in Pitcairn works three times a week, and the products should be ordered three months in advance. 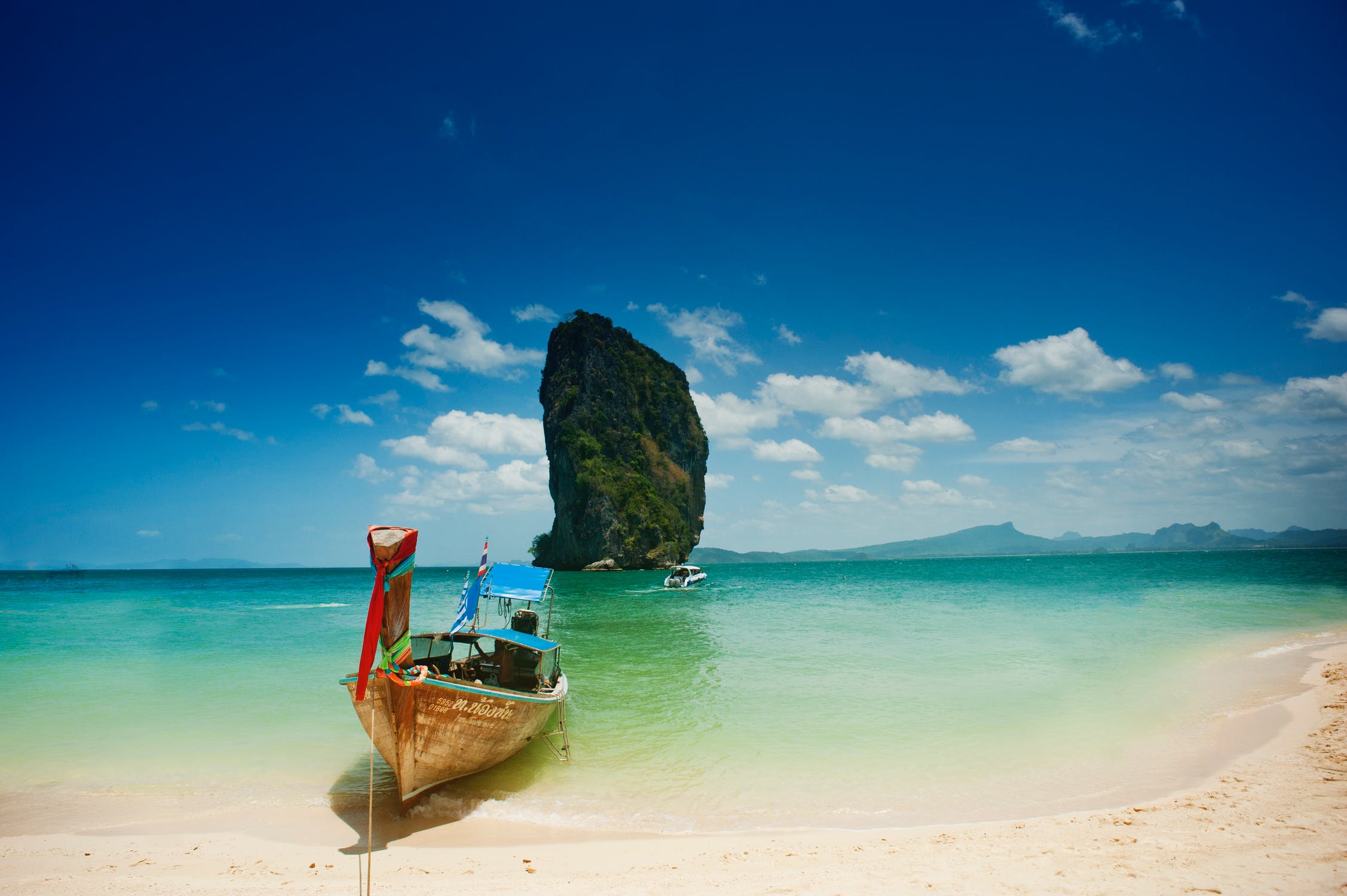