Denmark started issuing a mortgage for 20 years at 0%. Being a country with the widest bond market, its Nordea Bank started a new approach to giving loans. Meanwhile, other banks do not hurry up to decrease the percentage. Interesting fact, the rate of 0.5% has not changed since 2015. 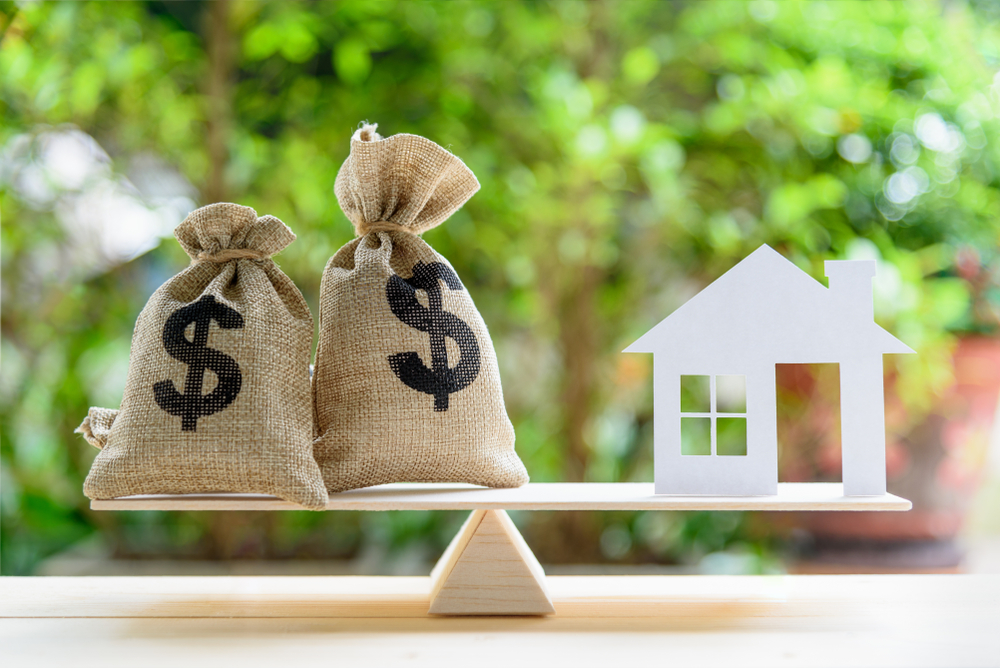 Pros for Homeowners and Realtors

Lately, Realkredit Bank fixed a housing loan only at 0.5% annually for 30 years. Even such a low rate experts describe as a sensation on the market. One more bank, Jyske, also announced issuing mortgage lendings but for 10 years at 0%.

On the other hand, such a decrease in prices may hide pitfalls. By lowering interest Danish economic will have to push housing prices up. This benefit will work well for homeowners and realtors. For example, the apartment rates already rose up to 8.5%. 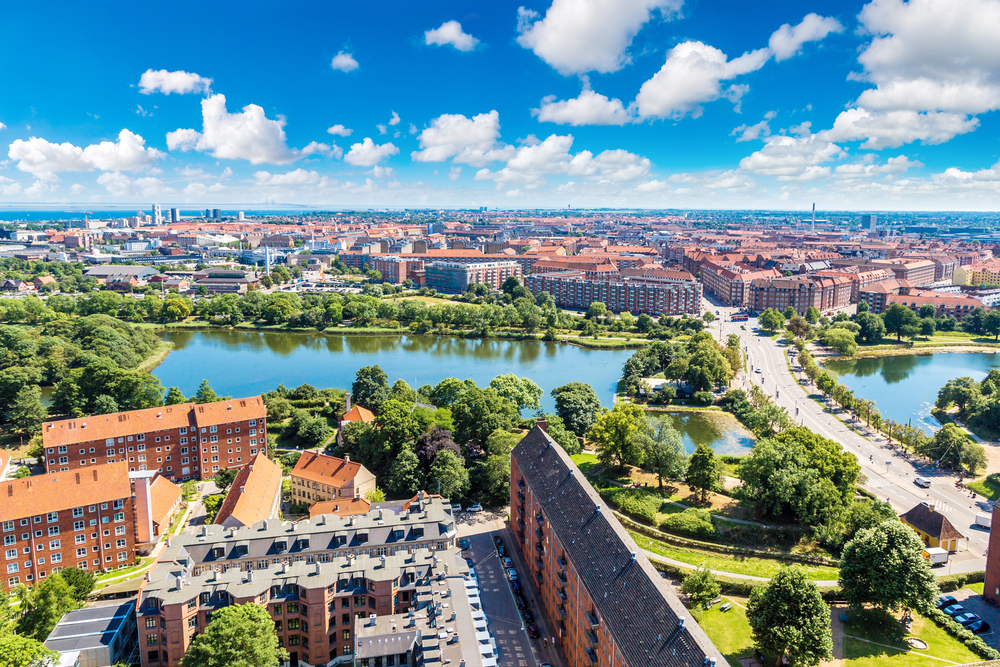 How Does It Influence the World?

Current Danish rates reflect the domestic and global economy. The reasons for it can be the uncertainty in economy and politics. Some experts also explain it by the escalation of the American-Chinese trade war.

Mortgage at 0% has a reverse side. The banks do not pay percent on most of the current deposits. Today’s interest on deposits is around -0.65% if relying on the Central Bank of Denmark. According to Forbes, the country’s population holds about €120 billion (DKK 921 billion) on saving accounts in banks. 55% of this money is at a zero rate.

Nevertheless, this news is still good for the homebuyers. And it is a smart way of attracting foreigners into Denmark. Till the end of the year, Copenhagen expects a flow of tourists who are interested in investments.