In 2019, foreigners showed great interest in Cypriot real estate. Of all the objects that were sold over the past year, more than 43.2% were bought by representatives of other states. The remaining 56.8% of transactions fell on residents. 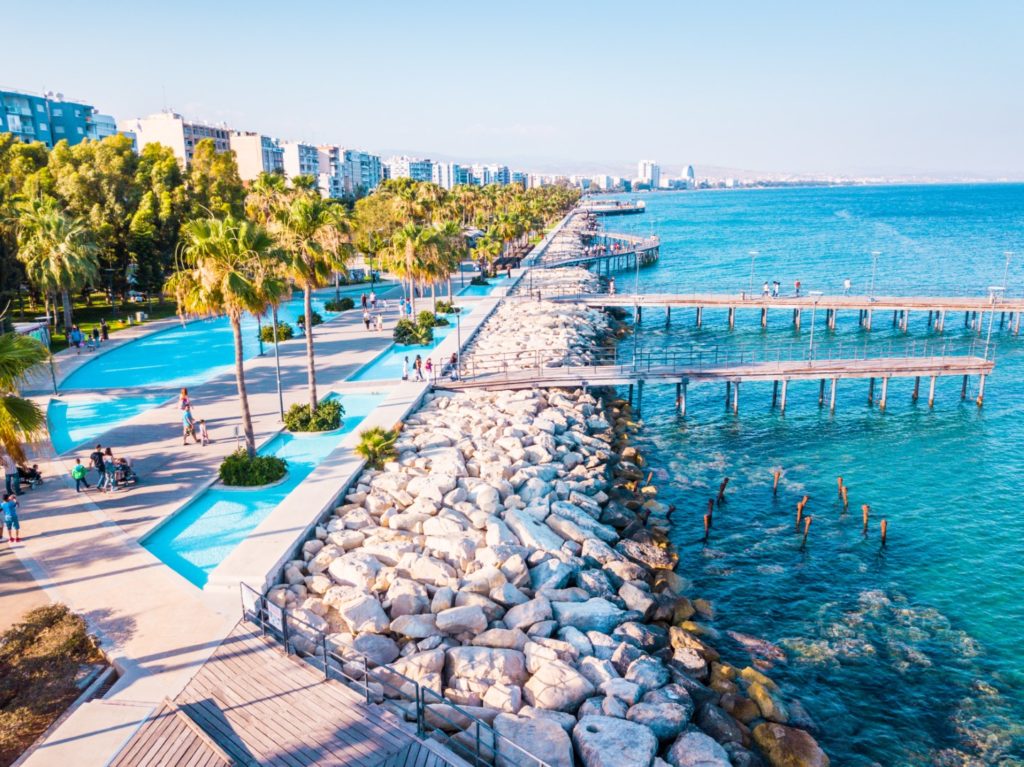 According to statistics from the Land Registry Department, representatives of foreign countries most often buy apartments and cottages in resort towns, but they also demand office real estate and land for development. Over the 12 months of last year, foreigners became owners of 4481 houses out of 10,366 sold. At the same time, 1,529 objects were purchased by citizens of the European Union, and the remaining 2,952 – by representatives of other states.

Also, according to the land registration department, most often foreigners chose real estate in Paphos. This region has become the most attractive for investors. The fact is that the infrastructure is well developed here, there are many attractions, and annually a huge number of tourists visit the city and its surroundings.

Last year, in Paphos, foreigners acquired a total of 1887 houses, apartments, and villas, which is 42.1% of the total number of real estate sold. Of this amount, 755 objects were sold to representatives of the European Union, and the remaining 1,132 objects were sold to citizens of other states.

Last year, Limassol was also in the field of view of foreign investors. The city on the southern coast of Cyprus accounts for more than 25% of all objects that were sold to foreign investors in the country. In total, they acquired 1,196 objects. Of these, citizens of the European Union bought only 286 objects. 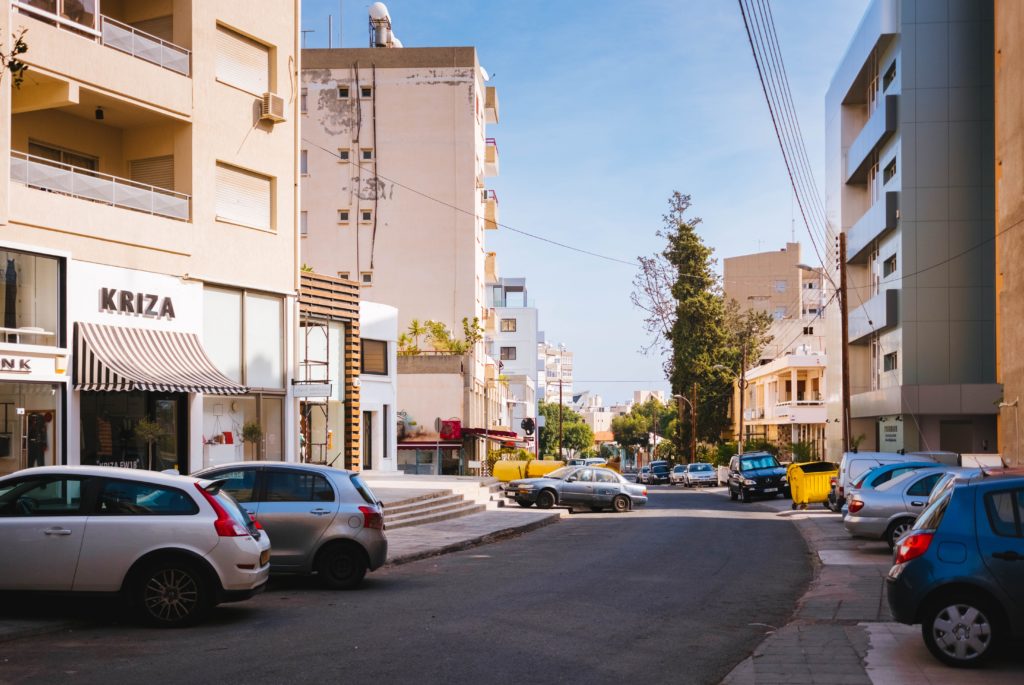 In addition to Limassol and Paphos, foreign investors buy apartments, houses, land, cottages, villas, and offices in Larnaca. In the third-largest city in Cyprus, 738 real estate properties were acquired by foreigners. This accounts for more than 16.5% of the total number of sales contracts that were concluded in the republic. Of the 739 properties, 189 were purchased by citizens of the European Union, while the rest were acquired by representatives of other states.

The smallest demand among foreign investors is recorded for real estate in Nicosia. Not very popular houses, cottages, villas, and apartments in the area of ​​Famagusta. In total, 660 properties were sold in these areas: 305 of them in Nicosia, and the rest in a port city on the southeast coast of the island.