Authorities of the UAE (United Arab Emirates) made a grand step towards the foreigners. It was concluded to permit to obtain visas for staying in the country for a much longer period after retirement.

This pleasant news was announced by Emir of Dubai Mohammed ibn Rashid al-Maktoum, the Vice-President and Prime Minister of the UAE. Thus, the UAE expects to support economic growth. 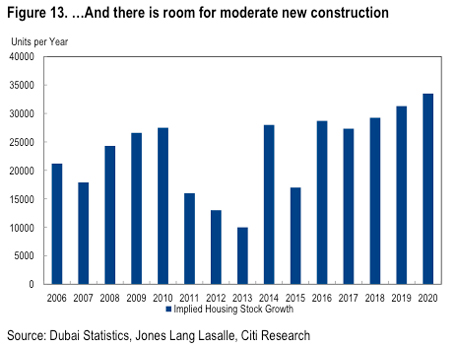 Foreigners who are over 55 will be able to obtain visas for a period of five years under certain conditions, Khaleej Times reports. A potential resident must invest at least 2 million dirhams (€ 463) in real estate in the UAE, have at least 1 million dirhams or earn at least 20,000 dirhams per month. After the first five years, the visa can be extended.

Foreigners from different countries make up 80% of the number of people living in the UAE, for decades they have contributed to the development of the economy. However, they could stay in the country only while they are working. It was assumed that foreigners should retire not later than 60 years, and in the presence of a special permission of the authorities, it was possible to work up to 65 years.

“The decision will be highly beneficial for many of those who have lived in this country for decades, will help them in long-term planning of investment, as well as retirement,” – says Vinay Varma of the Royal Orchid Group.

It is expected that the new rules will support the Dubai property market. In February, the rating agency S&P Global Ratings warned that housing prices in the UAE could fall by 10-15% in two years due to large volumes of new construction, geopolitical risks, and the introduction of VAT since 2019. 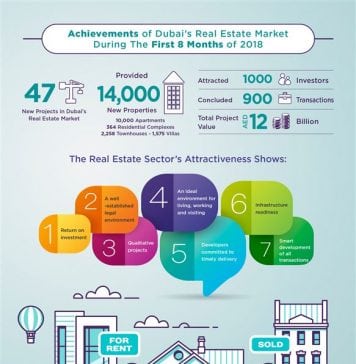 In June, the UAE government announced plans to relax restrictions on the participation of foreigners in companies and to cancel a number of commissions and fees that private sector enterprises had to pay when hiring foreign workers.

In addition, in recent months, the conditions for obtaining a visa in the UAE for students, tourists and those who are looking for work have eased.

Find out more about the property in UAE here