Earlier, Airbnb’s online short-term rental site already hosted such famous places as Downton Abbey Castle, Louvre Museum and Barbie Villa in Malibu. Now, with the approach of Valentine’s Day, it became known about new unique apartments – Juliet’s house in Verona. To book this property you need to win the competition. 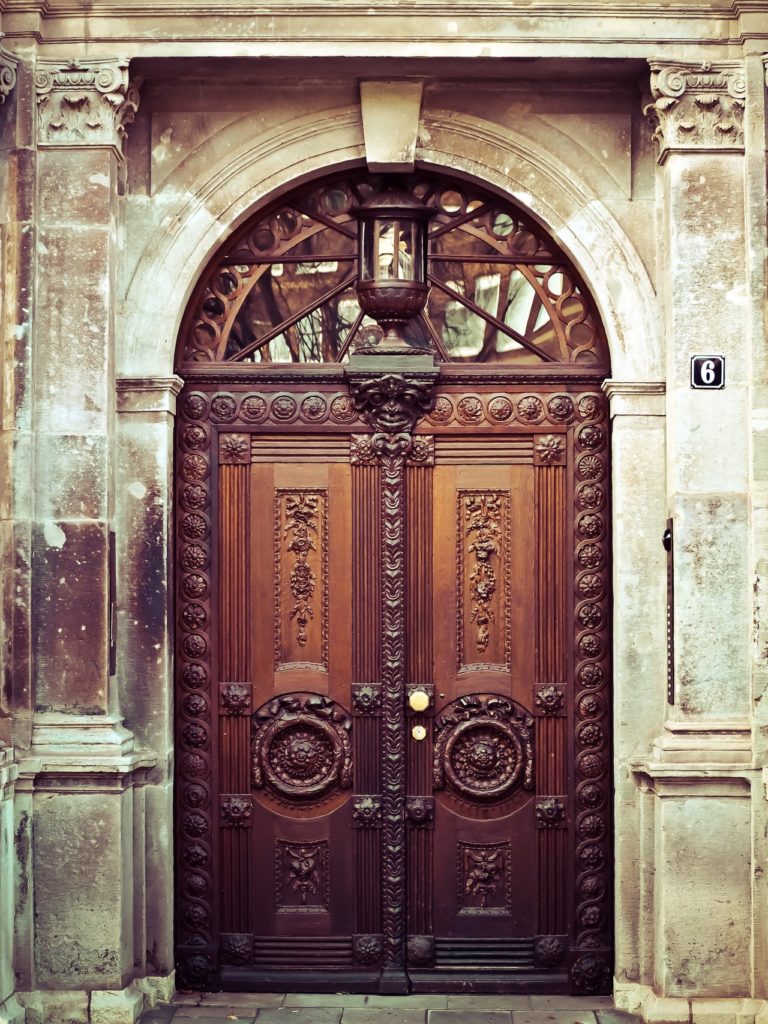 Contest
Airbnb, a popular accommodation reservation service, offers visitors an interesting bargain. On Valentine’s Day, a couple in love can rent the famous Juliet’s house in Verona for free. To do this, couples in love are invited to write a love story and send it to the contest. To get this opportunity, they need to prepare a story of their love and the reasons why they should become the couple who will have such an opportunity.
The text must be in English, and it must be sent to Airbnb representatives until February 2, inclusive. In early February 2020, the service will select the most impressive story and name the winners who will go on an extraordinary journey.

The lucky ones will have a night in Juliet’s house, where they will have a personal butler. A romantic dinner by the chef of the Michelin-starred restaurant, a tour of Verona, a professional photoshoot, and a night on the “Juliet’s bed” from the famous adaptation of Franco Zeffirelli are also provided.

What kind of house is it?
The XIII century building belonged to the Capello family, which is considered the prototype of the Capulet from Shakespeare’s play. At the beginning of the XX century, the house was bought by the municipality, now it houses the Juliet Museum. Over the past century, numerous adaptations aroused waves of interest in it.

Now, the museum has items from the most famous films, including that same bed. Sometimes weddings are held there. The house has not been used as a living space since the 1930s, so, it will be especially honorable for the winners. Guests will be treated like royal families in the Middle Ages.

The main feature of Juliet’s house is the famous balcony, from which, as they say, the heroine of Shakespeare listened to the romantic speeches of Romeo. 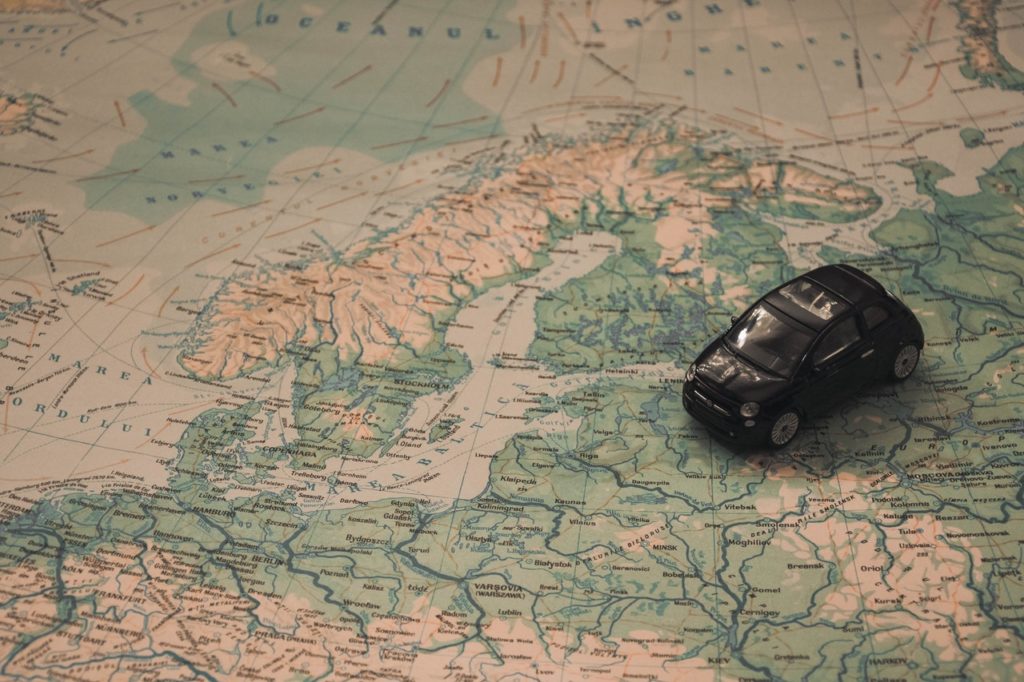 Juliet Club
Lovers from all over the world write letters to Shakespeare’s heroine – more than 5,000 messages are sent to Verona every year, to which volunteers respond. This tradition inspired Airbnb’s promotion. The scene of Shakespeare’s play about immortal love is Verona. The author did not provide street names, but it is believed that the main character lived in the house of Juliet, which is located in the city center.